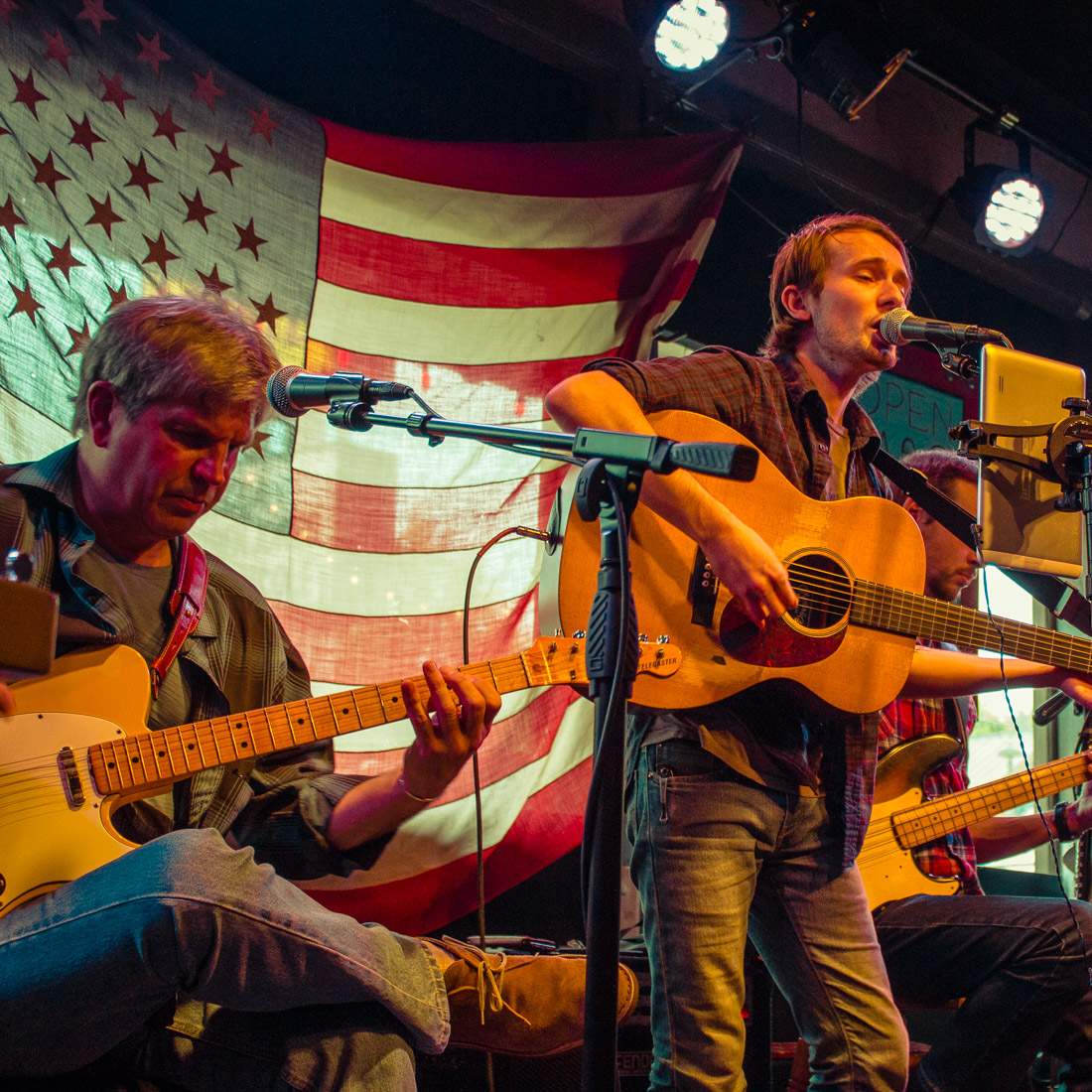 You Don’t Get Much More Local Than This.

One of my favorite records as a kid was John Mellencamp’s Scarecrow. I grew up in the suburbs of Chicago and went to college in the city, but I romanticized the idea of being from a small town and experiencing a simple but meaningful life, in no small part through those songs. Years later, my family and I moved to Nashville, and I found myself surrounded by a unique blend of urban and small-town life, with a thriving artistic community built on a foundation of traditional country music.

An hour south of Nashville and a few miles off of TN-96 and the Natchez Trace, there’s a little town called Leiper’s Fork. You can walk from one end of the downtown area to the other in about two minutes. On a typical afternoon, you can also pick up a few groceries, have some killer BBQ, mac & cheese that will ruin you, turnip greens, and an ice-cold beer while listening to live music at the original location of Puckett’s Grocery & Restaurant. It sounds like something straight out of a Mellencamp song, and it kind of is, complete with pro-level musicians and songwriters supplying the performances.

Before Puckett’s became a client of mine, this was one of the few places in the area where you could experience this unique combination of great food, great music, and a small town sensibility – the place “where the locals go” as well as the occasional celebrity. Today, Puckett’s has multiple locations throughout middle Tennessee, but the Leiper’s Fork location remains much as it was for the last twenty years. It had been a local hangout for decades, but when Andy Marshall purchased it in the mid-90s, he wanted to start showcasing local songwriters and players, and feed everybody while he was at it.

I love the worn look of the place. It’s like a pair of old jeans that you can’t bring yourself to replace. There’s not much here that’s shiny or untouched by a scratch, chip or dent. Signage is hand-painted, the menu is a chalkboard, and they have fliers up in the windows for local events. It feels lived in. It feels loved.